In meetings with Perfect Union, the company has discussed the challenges they and the industry…
UFCW 8September 6, 2022
Medical & Dental WorkersNegotiationsNewsRetail Food (Southern California)

We have met with Save Mart to discuss the closure of their pharmacies and have…
UFCW 8August 22, 2022
Medical & Dental WorkersNegotiationsNewsRetail Food (Southern California)

IMPORTANT NOTICE TO UFCW MEMBERS WORKING AT SAVE MART

Save Mart has announced they are selling their pharmacy services and prescriptions to Walgreens. We…
UFCW 8August 9, 2022
NegotiationsNewsWinery & Distillery 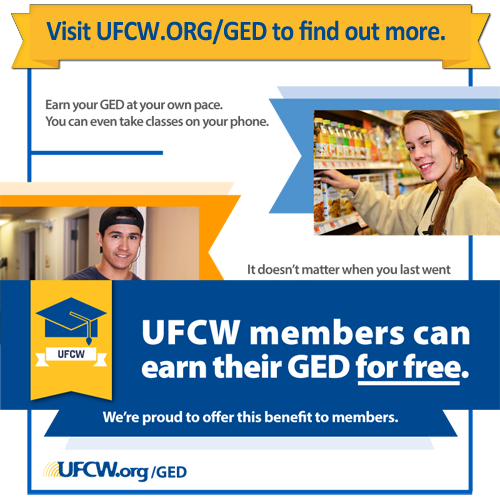 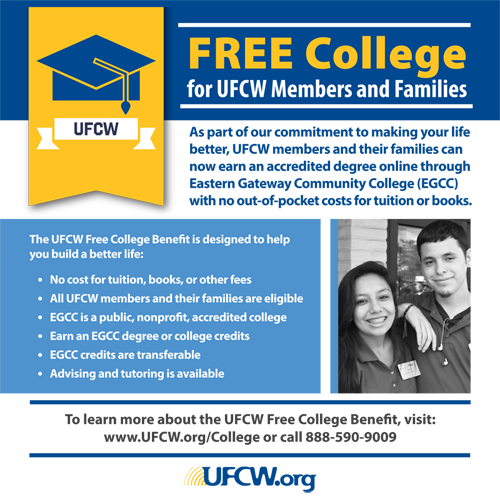 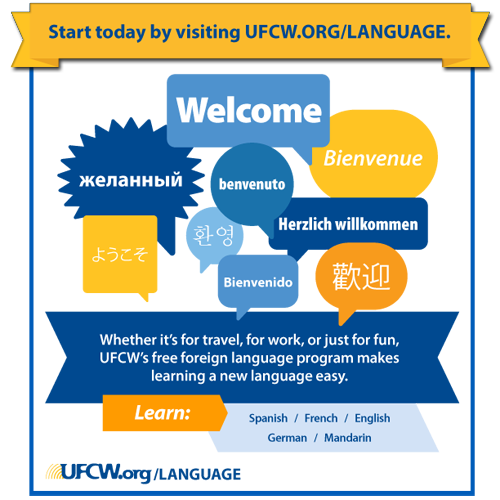 UFCW 8-Golden State2 weeks ago
Most hourly workers would join a union if given the chance, survey says

Dive Brief:
• Union interest may be on the upswing in the U.S. An August 2022 report from Jobcase suggests 70% of nonunion “skilled and hourly workers” in the U.S. would consider joining a union if given the opportunity.
• Breaking it down by generation, Jobcase suggests that millennials are most likely to flirt with the idea of joining a union: 76% of millennial respondents said they’d be likely to vote for union membership, compared to to 73% of Gen Zers surveyed, 66% of Gen Xers surveyed and 62% of baby boomers surveyed.
• Why are people thinking about union membership? More than half would have their sights on higher pay (57%) and improved benefits packages (56%). About half (49%) said they’d be interested in better job protections. Gen Z was most likely to say the prospect of improving their hours and schedule would draw them to join a union.

In its report, Jobcase notes a decadeslong, downward trend in union activity, which makes these findings from June and July 2022 notable. Researchers for the talent platform found that of the “non-union U.S. skilled and hourly workers” surveyed this summer, 41% are more likely to consider joining a union now than 3 years ago. Data from Gallup and Pew Research Center also support the idea that, since the pandemic, the ice of union disinterest is thawing.

#UFCW
#UFCW8
#1u
6    View on Facebook
Follow @UFCW8
UFCW 8-Golden State · 2 weeks ago
@UFCW8
Most hourly #workers would join a #union if given the chance, survey says 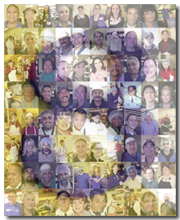