When considering forming a Union in your workplace, it is important you know the facts about a Union. Management may take advantage of your lack of knowledge about the Union, therefore you must be equipped with some basic information.

A Union is a group of workers who join together to achieve better wages, better benefits, respect on the job, and a stronger voice in workplace decisions. With the help of a Union, workers negotiate a contract with their employer to ensure these things.

Without a Union, employers have 100% control over its employees and complete authority to make all decisions. Unions give employees some of this control to make their workplace better. A Union’s major goal is to give workers a voice on the job for respect, safety, security, better pay and benefits, and other improvements to working conditions.

How does the Union work?

After a majority of workers in your workplace come together to form a Union, your negotiating team goes to work. The workers will be surveyed to see what they want in their contract. The negotiating committee will bargain with management to negotiate a contract. Legally, both sides must bargain in “good faith,” meaning they must be willing to work together and reach an agreement on a contract. Issues typically discussed are wages, benefits, and working conditions. Once a majority of workers approve a contract, it immediately goes into effect.

Can we lose the benefits we have now if we unionize?

What benefits can the Union guarantee?

When workers come together with the strength of the Union behind them, they have the power to bargain and a collective voice that could not be achieved without a Union. Because it is you, the workers, who make the decisions about your contract, no guarantees can be made. However, once the Union is voted in, the contract will be legally binding and the Union will make sure it’s enforced.

Can I legally be fired for joining a Union?

No, it’s your Federally protected right to form or join a labor organization of your choice. 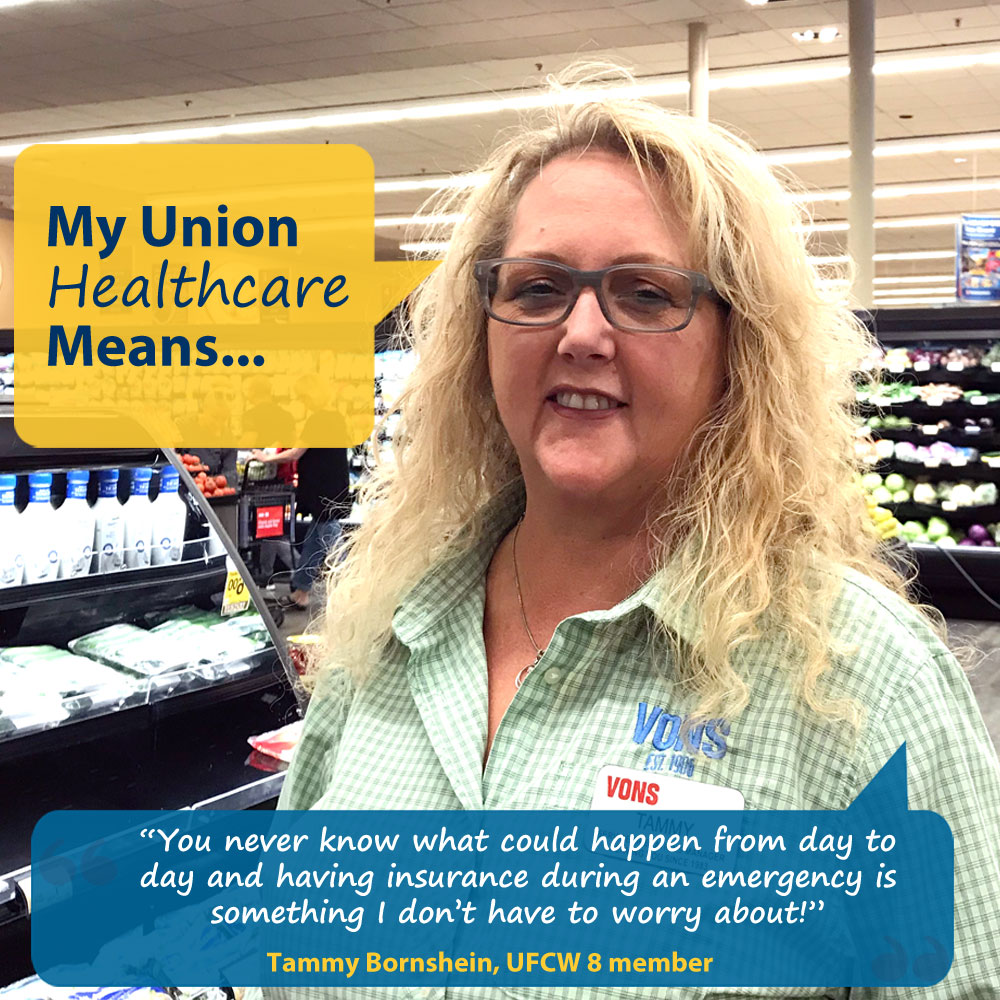