Organizing the unorganized is one of your Union’s highest priorities. There are non-union workers out there serving people who should be your customers. And there are non-union employers out there signing paychecks for people who should be your colleagues. Bringing all of these under the banner of UFCW 8-Golden State is a major activity every day of the year. The reason is simple arithmetic. The greater our numbers, the louder the voice. The stronger the Union, the better the contracts.

The strength of any Labor Union has a direct impact on the wages, benefits, and job security of the entire membership. Every non-union worker who does what you do for a living is a direct threat to your job, your future, and the economic security of your family.

We are committed to assuring that there are as few non-union people as possible in the area served by the Union.

The shape of this Union in the future is linked to our organizing victories. The kind of contracts you will have in the new century will suffer if a non-union workforce is permitted to fester in our jurisdiction. The situation in many parts of the country, where the contracts were once excellent, now ranges from barely acceptable to humiliating. We are committed to assuring that it won’t happen here. We can’t do it alone. We need our members to help carry the message and participate in organizing campaigns.

Help us by spreading the Union word and you’ll be protecting your own good job, wages, and benefits from eroding as has happened too many places in America in recent years.

In many parts of the country non-union operators were allowed to grow in large numbers and, as a result, the contracts with Union employers that were once excellent now have been diminished.

We need your hard work and dedication to protect our turf. 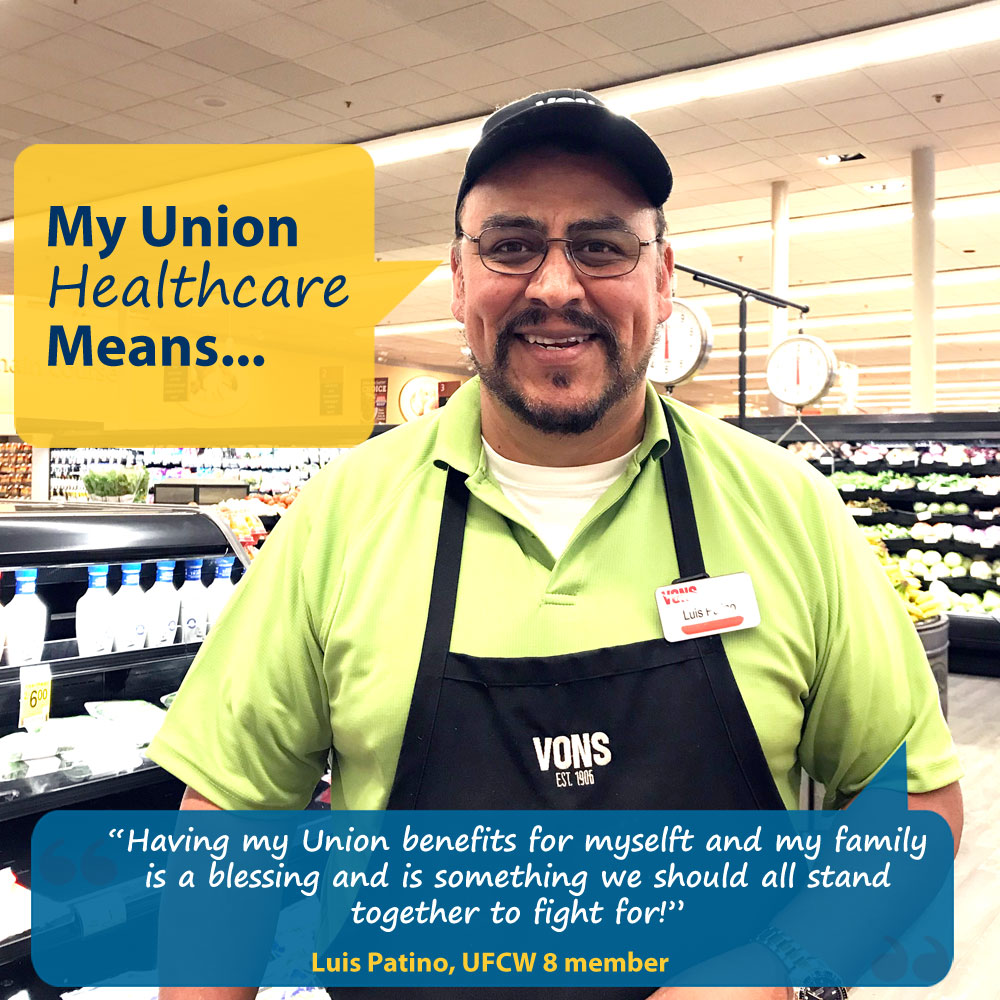