Texas Working People Step Up in Worst Storm Ever

Texas AFL-CIO – August 29, 2017 — As Hurricane Harvey and its remnants bring unprecedented flooding and damage to a huge portion of Texas, working people in the state are going above and beyond their duties to help one another, said Texas AFL-CIO President John Patrick.

Patrick said the heroism of first responders and the persistence of many others working through the storm have saved lives even as wind, rain, and extensive flooding destroy or damage property. Union members across the state have stepped up to look out for others as the storm proceeds.

“The outsized hearts and incredible stamina of working people help make our state the kind of place where the job of saving lives gets done right and where neighbors rush through danger to help neighbors,” Patrick said. “If Hurricane Harvey is a test, working people are passing it with flying colors.

“Texas has never seen anything like Hurricane Harvey. This is a worst-case scenario for flooding in the Houston area, and it might get worse. Many other areas of the state have been or are being slammed. We are extraordinarily proud–but not surprised in the least–at the level of solidarity among working people in helping with the primary task of protecting lives. As seen on TV, social media and through other reports, there is no shortage of heroism in Texas.

“First Responders have been joined by any and all who are willing and able to help in rescuing thousands of Texans. Those who care for our infrastructure in emergencies, including electricians, communications workers and a wide range of public employees, are doing everything they can to maintain systems wherever possible.”

Patrick said the Texas AFL-CIO is in contact with the national AFL-CIO, central labor councils, executive board members, and international unions to get an early read on what is going to be needed in the long aftermath of this storm. Toward that goal, the state federation has activated a link to donate to the Texas Workers Relief Fund, a 501(c)(3) charitable organization that helps affiliated workers in the aftermath of disasters.

“The Texas AFL-CIO thanks everyone who is working to minimize the damage from this horrific storm,” Patrick said. “We also want to thank labor organizations from across the nation and Canada who have contacted us with offers of help and donations to the Texas Workers Relief Fund.” 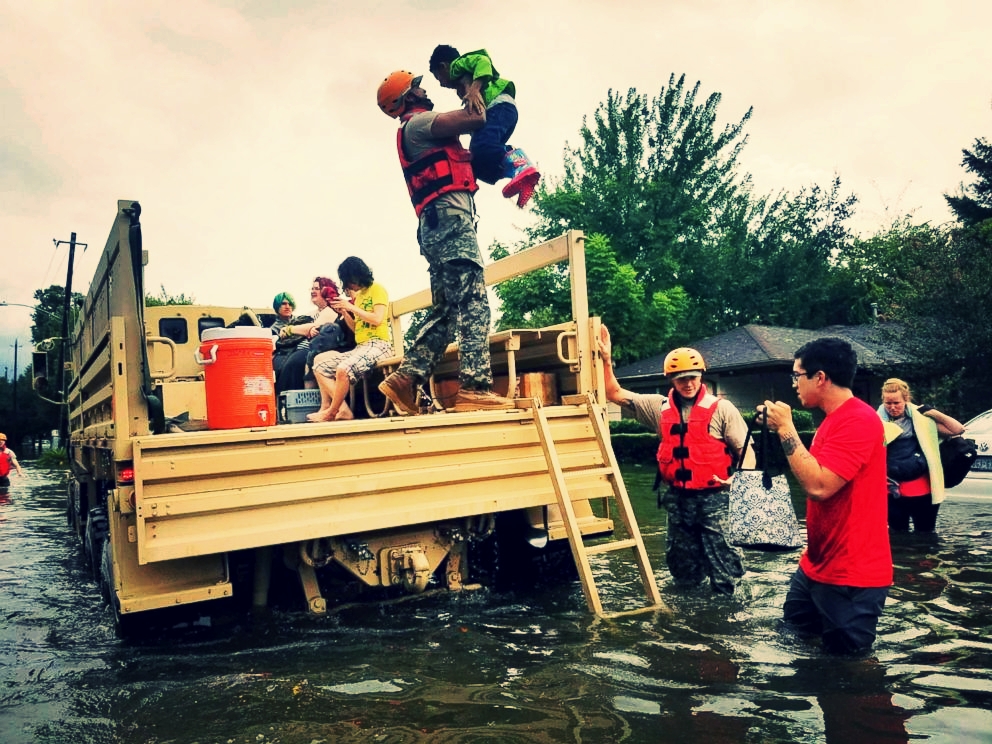