Why Unions Might Hit The Cannabis Industry Soon Enough 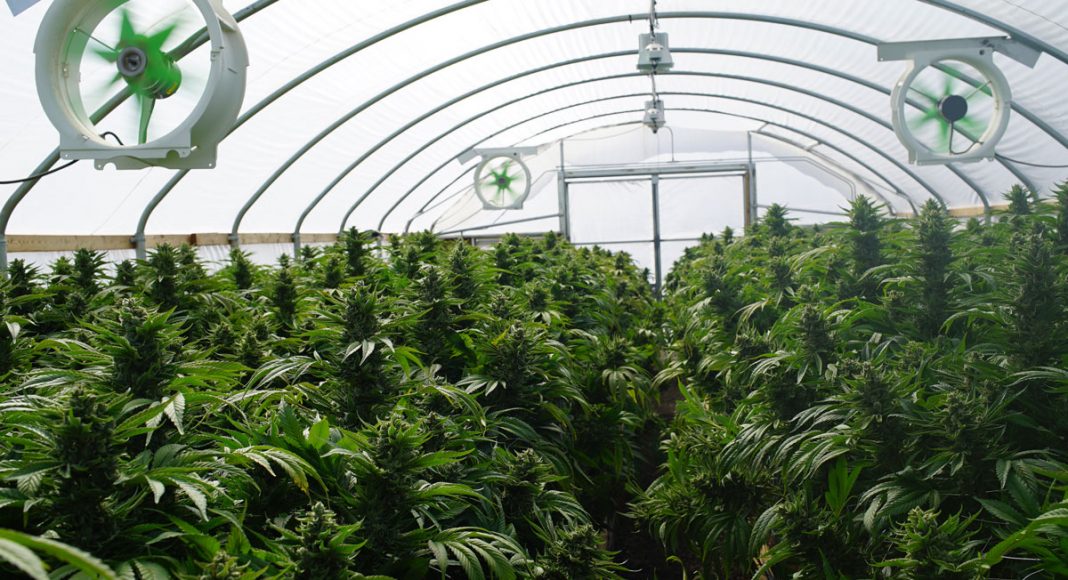 For years, people employed with the legal cannabis businesses have complained about a variety of missteps by upper management ranging from sexual harassment to doling out compensation in the form of weed rather than money. These less than favorable working conditions have given labor organizations the ammunition to step in and unionize the trade in some parts of the United States.

Marijuana is expected to become an industry that rivals the alcohol trade – a sector that labor unions have had a part in for decades – so it stands to reason these groups would be interested in legal weed.

The United Food and Commercial Workers Union (UFCW) presently represents around 10,000 cannabis workers all over Northern America, according to its website, and is progressively moving into other markets. Just last year the UFCW signed the first-ever collective bargaining agreement with a recreational cannabis chain in Seattle, Washington. It is also making strides in Southern California.

The Teamsters is another labor organization getting into the cannabis industry. Last year, representatives of the brotherhood gathered at the Netroots Nation conference in New Orleans to discuss the future of the cannabis trade. They say it is about bringing legitimacy to a business once considered outlaw – providing workers with protections on health, safety and issues with law enforcement.

“This industry was an all underground industry until recently, and the Teamsters are the enemy of the underground economy,”said Barry Broad, the Teamsters’ chief lobbyist in California. “We want people to pay their taxes and get Social Security.”

The United Farm Workers of America (UFW) is also considering some involvement. The UFW does not yet represent any members of the cannabis industry, but it has been interested in making a connection since before legalization was official. Not only did the group endorse California’s Proposition 64, but it expressed interest in the trade soon after it passed. “If you’re a cannabis worker, the UFW wants to talk with you,” national Vice President Armando Elenes said in a 2017 interview with the Los Angeles Times.

In California, the UFCW has experienced an uptick in membership since 2018. It is presently working with various facets of the supply chain from manufacturing to delivery, amassing hundreds of cannabis union workers.